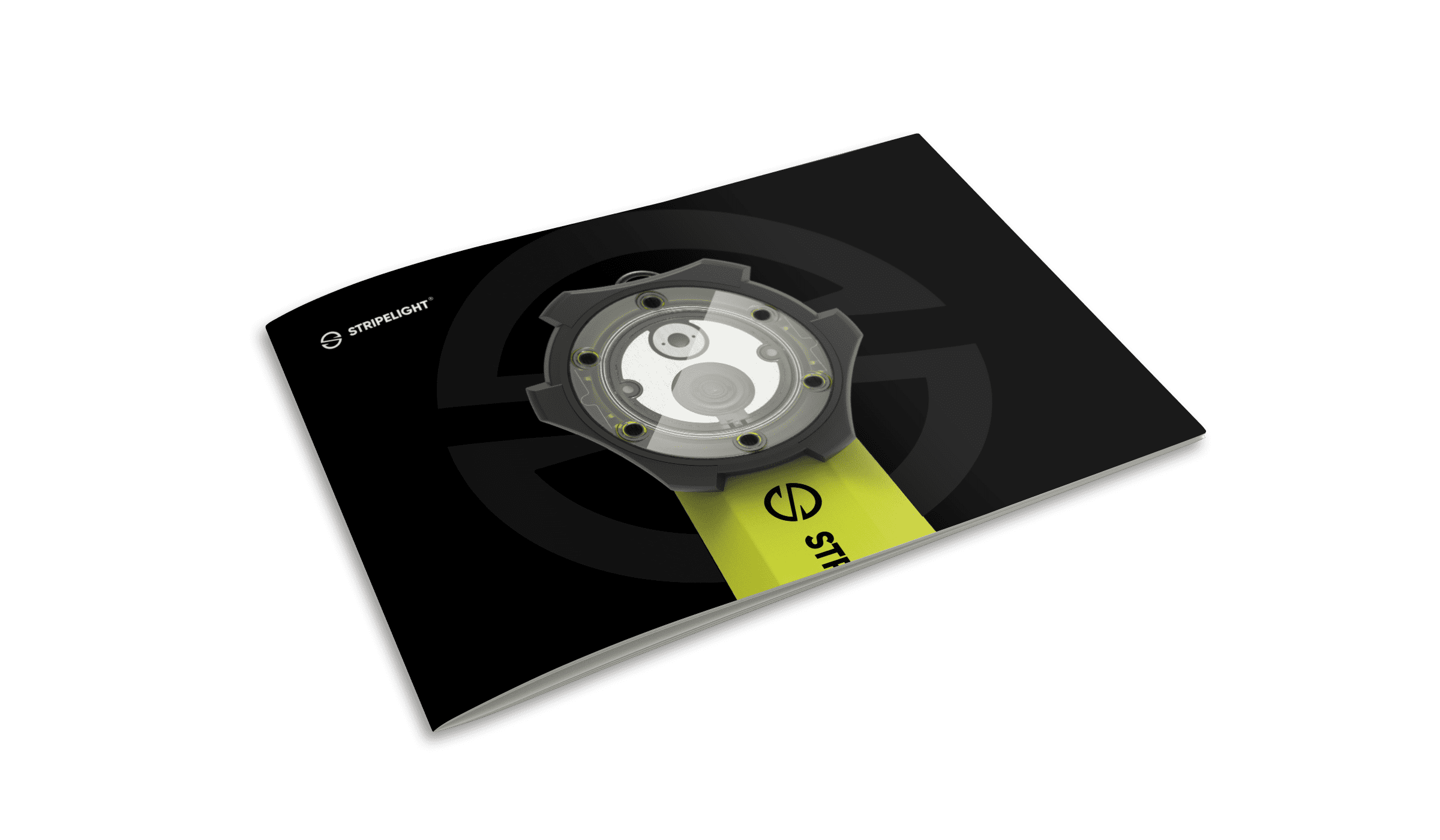 Download our brochure with all the specs of the Stripelight FTR. Leave your email behind and we’ll send you the brochure in PDF.

We had one thing in mind while developing the Stripelight FRT.

Due to the close cooperation with firefighters in which this flashlight was developed, two aspects turned out to be of the utmost importance: great functionality and simplicity.

The Stripelight FRT therefore became a multifunctional, compact and easy-to-use flashlight, with the following three features:

The LDG Stripe Technology on the flashlight can be used in multiple situations. It gives a good view of the flow of smoke and quickly defines contours and objects in a space.

The LED Light beam is a "smoke penetrating beam", which gives you a good view of the color and thickness of the smoke.

The facts of the Stripelight FRT

The flashlight is suitable for use in ATEX and IECEx, Zone 0 hazardous locations and takes into account the certification required in different countries or situations. This makes the flashlight usable worldwide. 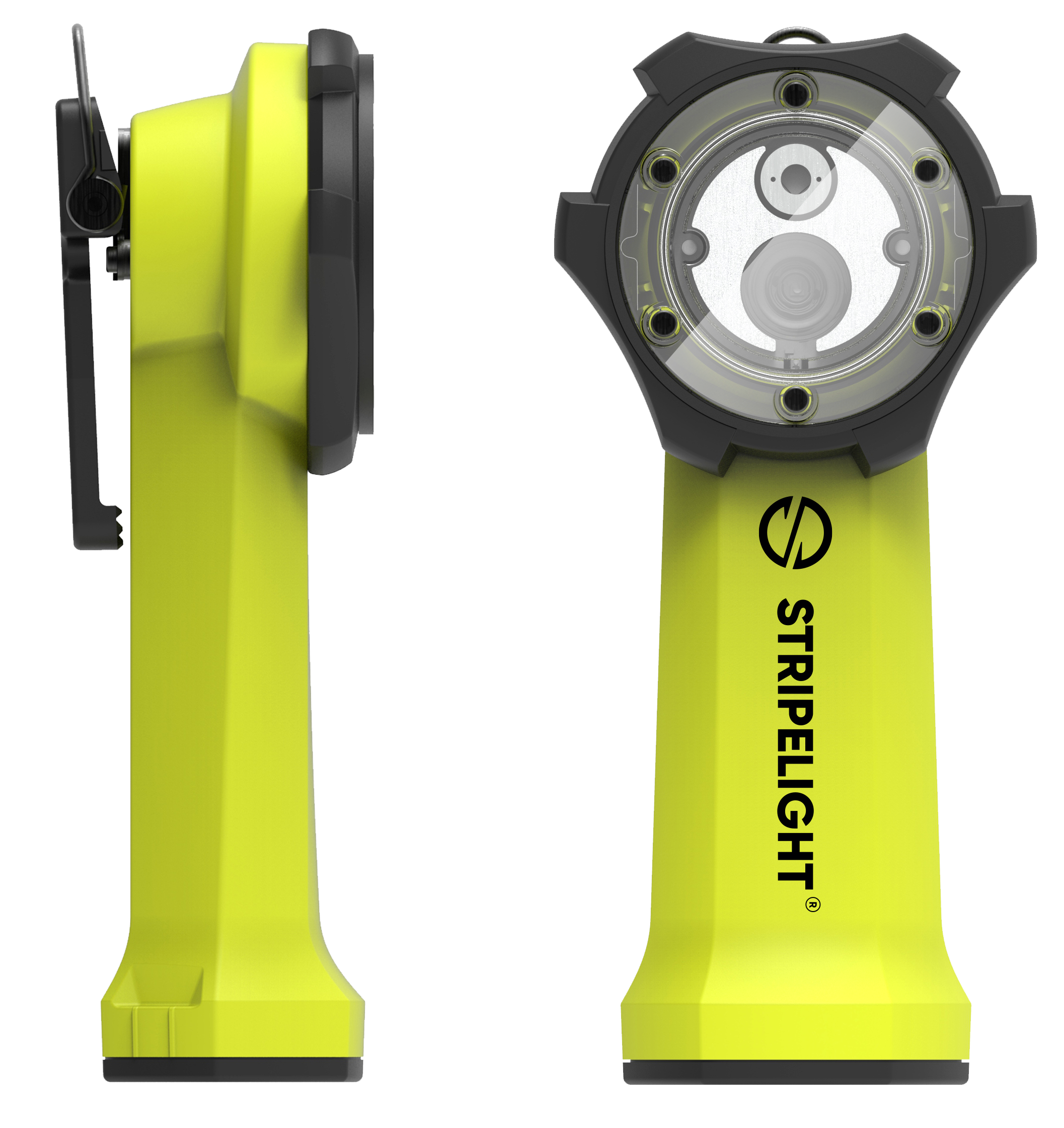